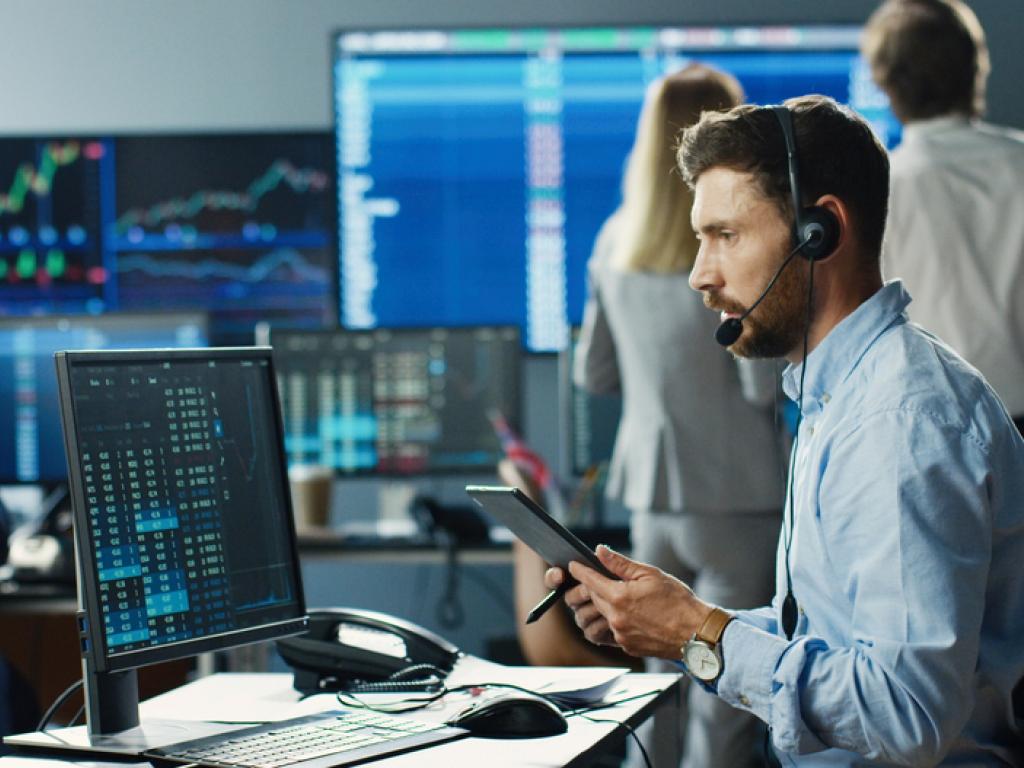 Major Wall Street indices closed mixed on Tuesday as a disparate set of corporate earnings dampened the existing euphoria over the possibility of a slowdown in rate hikes. Although the Dow Jones closed 0.31% higher, the Nasdaq Composite ended the session 0.27% lower and the S&P 500, too, closed marginally in the red. Meanwhile, the following five stocks are drawing investors’ attention:

1. Tesla Inc (NASDAQ:TSLA): Shares of Tesla ended marginally in the green on Tuesday. The company said it would invest over $3.6 billion to grow its Nevada manufacturing complex with two new factories, reported Reuters. Meanwhile, Chief Executive Elon Musk testified on Tuesday, saying although he anticipated strong financial support when he tweeted he would take Tesla private in 2018, he admitted that he did not have specific commitments from prospective backers. The company is set to give its latest quarterly earnings report on Wednesday.

Also Read: Everything You Need To Know About Tesla Stock

2. Amazon.com, Inc. (NASDAQ:AMZN): Shares of Amazon closed 1.23% lower on Tuesday while they lost another 1.32% in extended trading. The company announced RxPass, a new Prime membership benefit from Amazon Pharmacy that offers patients affordable access to commonly prescribed generic medications that treat over 80 common health conditions, according to a release.

4. Cassava Sciences Inc (NASDAQ:SAVA): Shares of Cassava closed 19.21% lower on Tuesday. Although the company reported positive top-line Phase 2 results for simufilam, its oral drug candidate for Alzheimer’s disease and dementia, investors seem to have been disappointed.