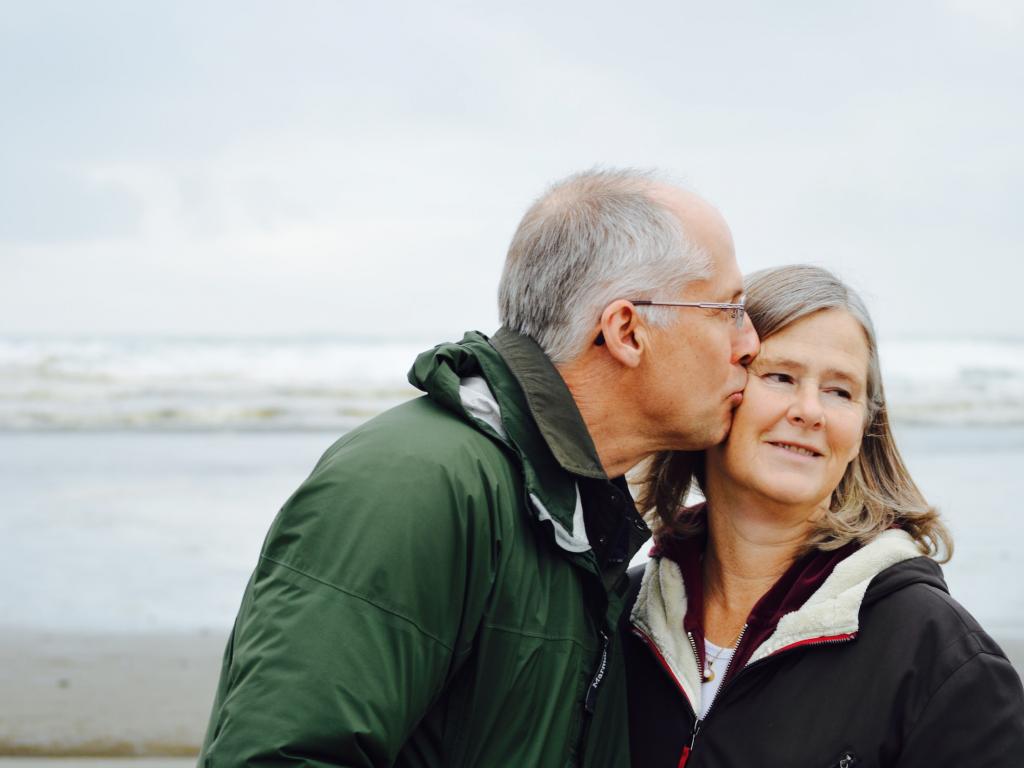 Social stigma on cannabis users has driven brands and cannabis companies to find creative alternatives to debunk myths and educate the consumer on responsible cannabis use.

However, cannabis perception is not linear and varies across generations. Thus, the Cannabis Media Council (CMC), a professional association of about 100 members that aims to educate the public about the industry is conducting a demo campaign focused on boomers and Gen X, as these groups are the most affected by propaganda against cannabis.

“The benefit of a consumer-oriented campaign, as we move toward federal legalization, is to get people talking and sharing,” Amy Deneson, CMC’s co-founder told Adweek. “We want it to be a category-growing kind of work and a tide that lifts all boats on a national level.” 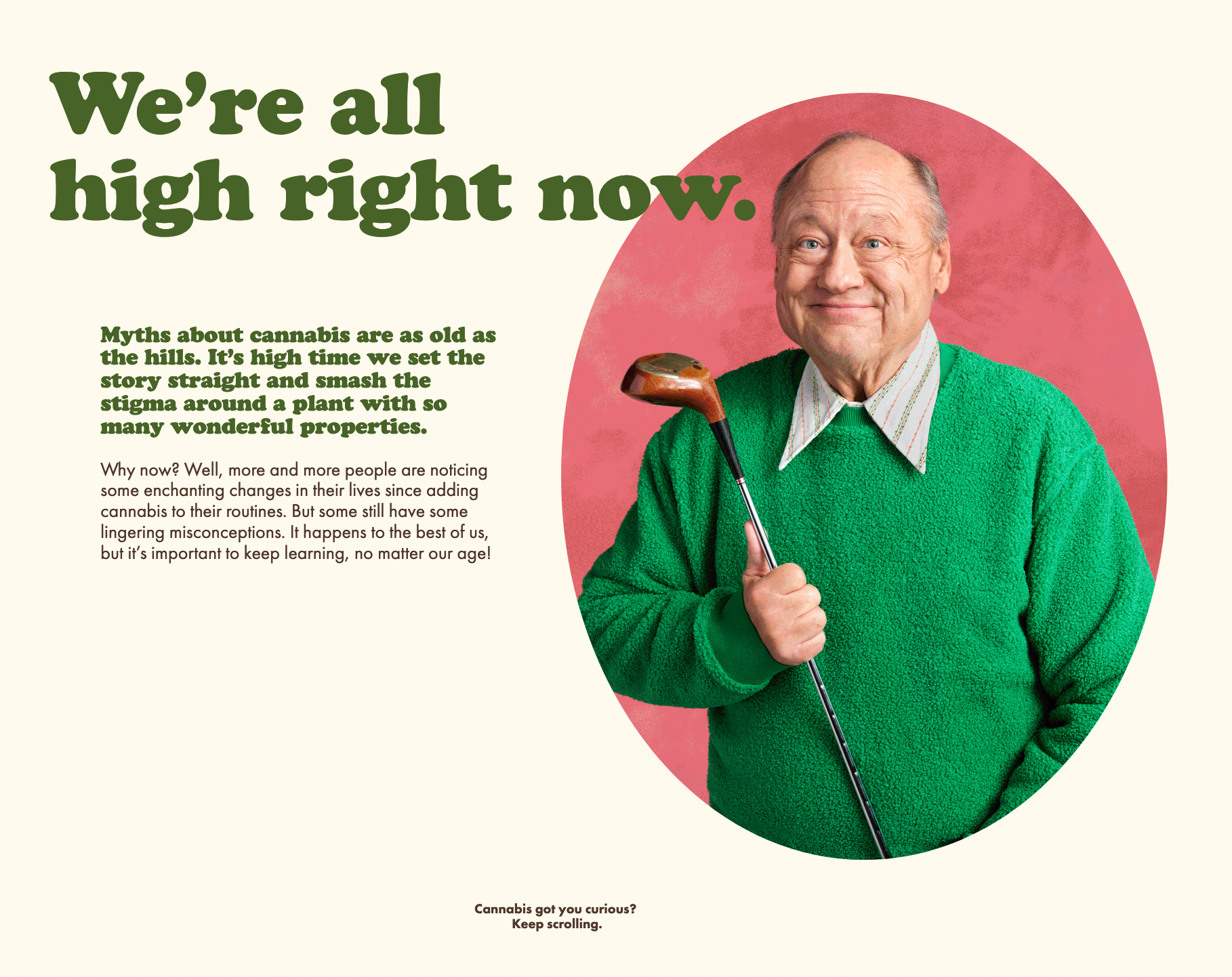 “These consumers are open to cannabis in the new regulatory framework,” CMC told Adweek. “But they haven’t crossed over into actively participating yet—they’re mostly getting information and products from friends and family.”

The campaign, titled “I'm High Right Now,” is tailored to certain demographics. For example, the words “weed” and “cannabis” were omitted (a wink of an eye to the readers), dodging controversial terms that might be associated with perceiving cannabis as noxious. CMC will launch the campaign in the Connecticut Post and will be featured in “legacy media via a relationship between the CMC and Hearst Newspapers.”

Photo by Esther Ann on Unsplash. 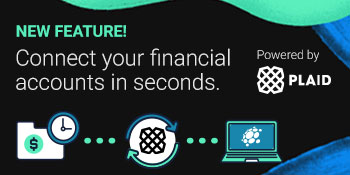