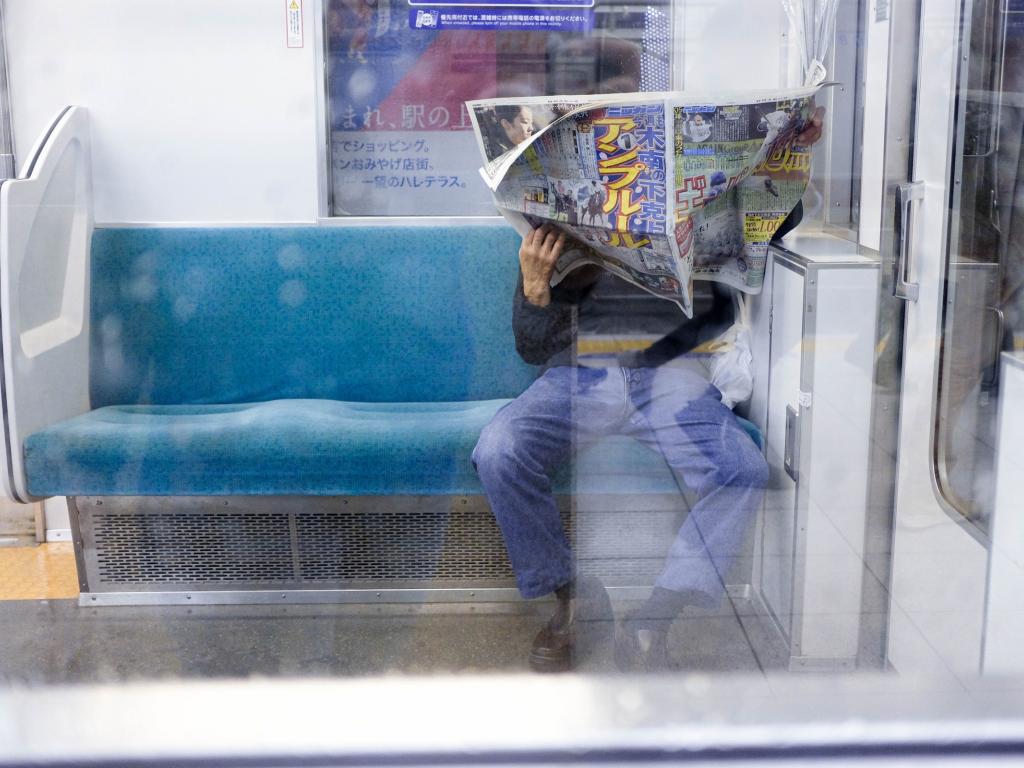 Although Virginia was the first state in the South to legalize cannabis in 2021, local press reports the state still lacks a consistent market. “Lawmakers (...) did not take the necessary steps to establish a commercial market, effectively leaving the commonwealth in limbo,” reads an Op-Ed from The Virginia Pilot. According to the article, “the law contained a couple of key contradictions.”

Virginians can grow, possess and use cannabis but they can't buy it or buy cannabis seeds. On Monday, Virginia’s Cannabis Conference & Lobby Day in Richmond, demonstrated that marijuana has become “a cultural and economic issue in the state,” reported Richmont.com. Meanwhile, the grey market has been filling the void in the recreational market. Data from Leafly estimated the illicit marijuana market at $1.8 billion.

In North Dakota, the House Agricultural Committee passed a resolution that invites people to buy U.S. flags made out of hemp, reported Marijuana Moment. “North Dakota citizens should demonstrate their patriotism by supporting local businesses in our state which manufacture United States flags made out of durable materials, such as hemp,” reads the resolution.

Deputy Director of Kentucky NORML, Lauren Bratcher, announced via a press release that certain businesses are taking advantage of the Kentucky medical cannabis system. NORML has received several reports of predatory practices taking place in the Commonwealth. Bratcher noted all that a doctor needs to grant a Medical Card is to verify applicants have one of the conditions listed under Gov. Beshear’s order.

“Instead, some people have been getting medical cards or certificates specifically for cannabis at an exorbitant price,” sometimes up to $300 per applicant, reported local media.

Rastas Say They Are Sidelined From Industry

Members of the Rastafarian community in Barbados are accusing the Barbados Medicinal Cannabis Licensing Authority (BMCLA) of “sidelining” them from the cannabis industry, reported journalist Marlon Madden for Barbados Today. The BMCLA’s acting CEO Senator Shanika Roberts-Odle said the agency included members of the Rastafarian community “at almost every stage” of the process through workshops and capacity-building sessions.

Activist Paul Ras Simba Rock said Rastafarians were frustrated about the current restrictions on the use of marijuana. Roberts-Odle said the BMCLA only regulates the medicinal cannabis industry, not the recreational use of the plant, and stressed that most of the people with cannabis licenses are Barbadians, “some of whom have no additional investors.”

Photo by Camila Fernández on Unsplash. 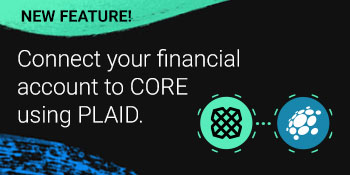