After Apple, It's Amazon's Turn To Jump On The FTX, Sam Bankman-Fried Series Bandwagon 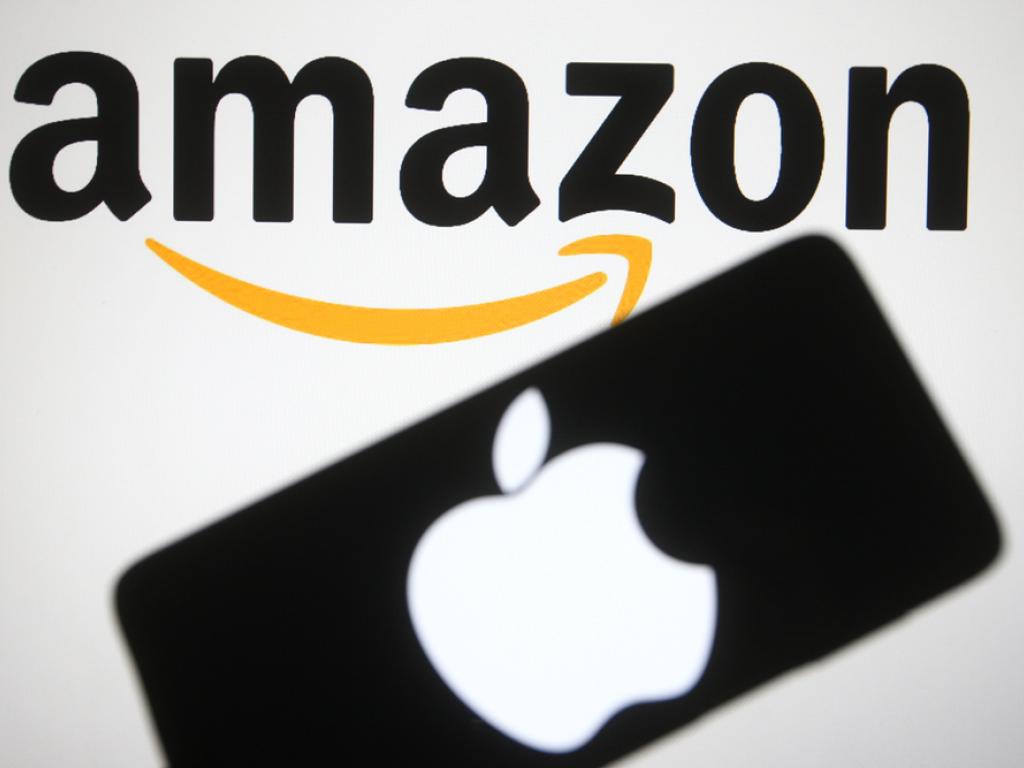 Amazon.com Inc. (NASDAQ:AMZN) has reportedly partnered with Marvel directors Joe and Anthony Russo for a series on the troubled cryptocurrency exchange FTX and its founder Sam Bankman-Fried.

What Happened: The Marvel duo will collaborate with "Hunters" director David Weil on the eight-part limited series, reported Deadline.

Weil, who has previously worked with the Russo brothers on "Citadel," will write the plot while Joe and Anthony Russo are reportedly in discussions to direct.

Why It Matters: There is no clarity on what angle the feature is likely to take, according to Deadline.

Amazon did not immediately respond to Benzinga's request for comment on the development.

It was reported earlier that Apple Inc. (NASDAQ:AAPL) was near a deal to secure book rights for "The Big Short" fame author Michael Lewis’ latest work on Bankman-Fried and FTX.

Adam McKay, who adapted “The Big Short” into a film, is expected to be involved in the Apple feature.

Price Action: On Wednesday, Amazon shares closed 1% higher at $94.13 in the regular session and gained 0.5% in the after-hours trading, according to data from Benzinga Pro.

Read Next: Apple, Google At Loggerheads Over NFL Sunday Ticket Deal; Talks May Drag Into Next Year 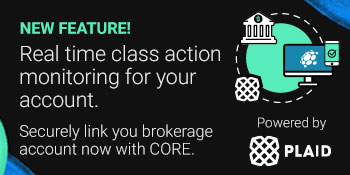