On Elon Musk's Twitter Pretty Soon The Only Advertiser Left Will Be 'My Pillow,' Says Stephen King 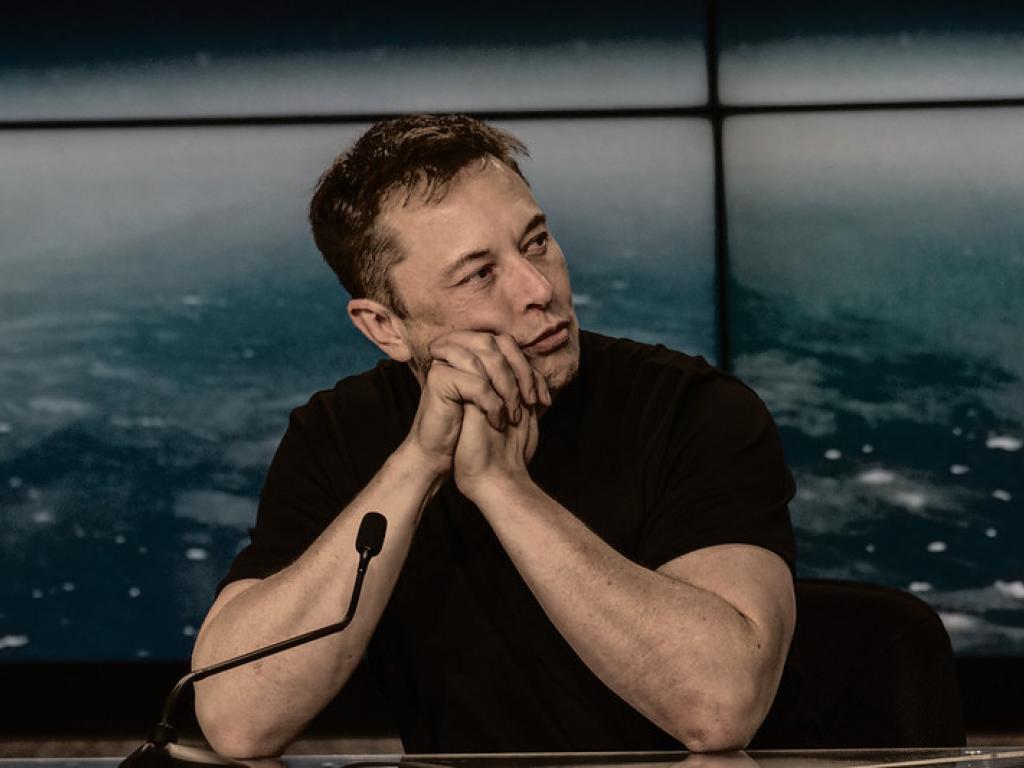 What Happened: King tweeted that "Pretty soon the only advertiser left on Twitter will be My Pillow."

My Pillow is a company founded by Michael James Lindell, a supporter and financier of former President Donald Trump.

Trump responded by saying, "Oh hi" and laughing out loudly. He asked, "Is My Pillow actually a great pillow? Now I'm curious."

The billionaire entrepreneur pointed to the possible effect the Twitter exchange was going to have on the sales of My Pillow.

Why It Matters: After Musk took over Twitter, advertisers paused promotions on the social media platform.

Those who halted ads include Oreo Cookie maker Mondelez International Inc (NASDAQ:MDLZ) and General Motors Corporation (NYSE:GM). The automaker was one of the first to take such a step.

Companies such as General Mills and Gilead Sciences were also in the process of halting their advertisements at the beginning of the month.

This is despite the fact that Musk addressed advertisers’ concerns surrounding false information and hate speech at the outset after he took over.

"I understand if [advertisers] want to kind of, you know, give it a minute and kind of see how things are evolving," said Musk at the time.

Read Next: Elon Musk Could Bring Tesla’s Next Gigafactory To This Asian Country 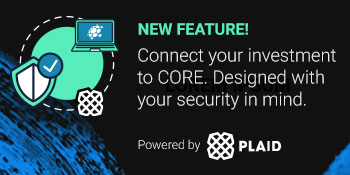