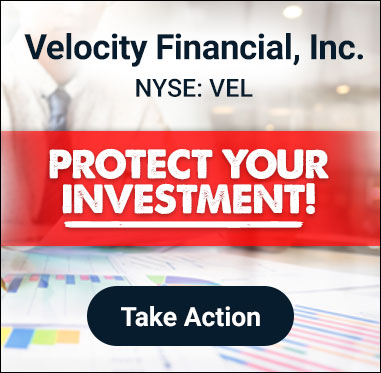 Terra's Do Kwon 'Heartbroken' Over UST Collapse, Doge's Billy Markus Tells Him To Leave The Industry 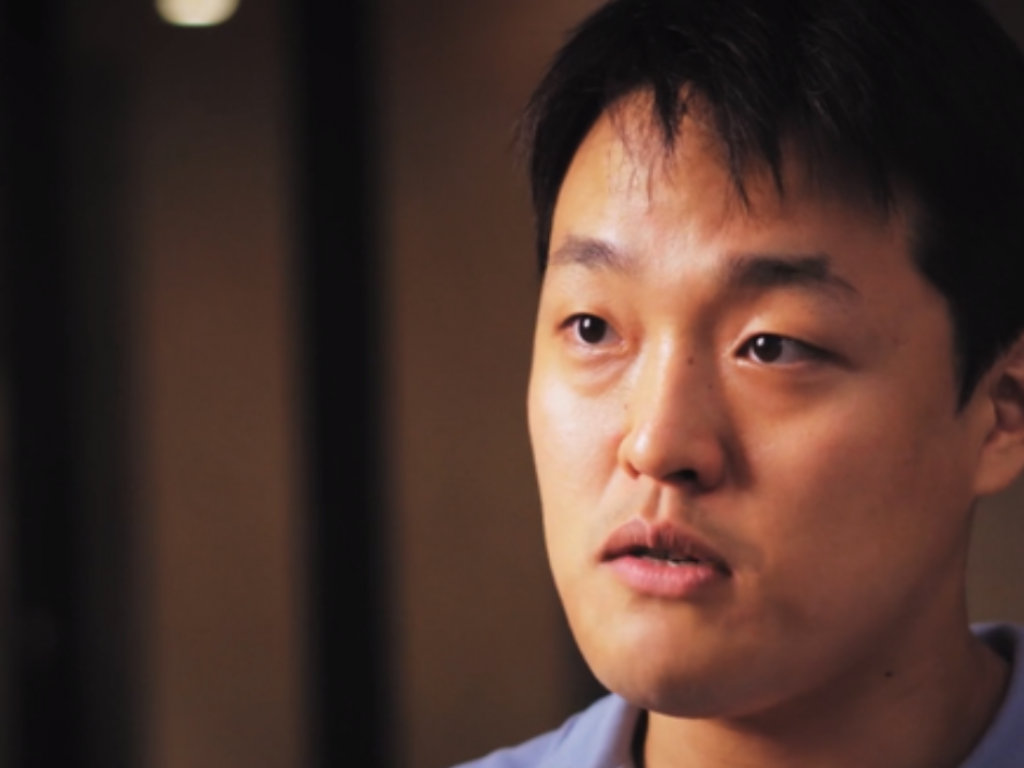 In a recent Twitter post, Terra (CRYPTO: LUNA) founder Do Kwon has said that he is “heartbroken” about his creations losing all of their value this week.

Founder of the Terraform Labs, Kwon, said he spent the last several days calling various community members about the tokens’ losing their value.

I am heartbroken about the pain my invention has brought on all of you.

Luna was trading at $120 towards the beginning of April. However, it has collapsed this week and traded at $0.0003795 on Sunday.

Kwon previously mentioned his revival plan and spoke about distributing ownership in the network across UST and LUNA holders.

5/ There are multiple proposals on Agora on the best steps to move forward for the community – after having read many of them, I’ve put down my thoughts of what I think the best steps are: https://t.co/pJNXATzllz

Kwon mentioned that the network needs to be reconstituted to preserve the vast ecosystem of developers.

He said that the entire system had witnessed total demise. Now, the network has to be built back up from scratch.

Kwon aims to incentivize existing members not to abandon the project completely. 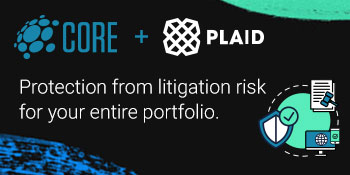